IFTA WINNER 2016: MY LIFE CHAMPION OF THE WORLD

My Life: Made to Measure: CBBC’s most watched programme on TV and iplayer combined across the entire week it was broadcast! It was also the best performing My Life film since 2019!  TX 19th Feb 2021.

Loved the @Riverdance 25th special @BBCOne brilliant doc. And what a show. Congrats to all. Memories of watching that dazzling 1994 #Eurovision interval performance 🙌

April 2020 – I co-directed the contestants’ films for the Mastermind Final which was the highest rated quiz final on UK TV since 2010!

If you were on holiday in Ireland last week and happened to watch #thefuneraldirector and #wonderwalls on @RTE you'd be forgiven for thinking our public service broadcaster was one of the best in the world. 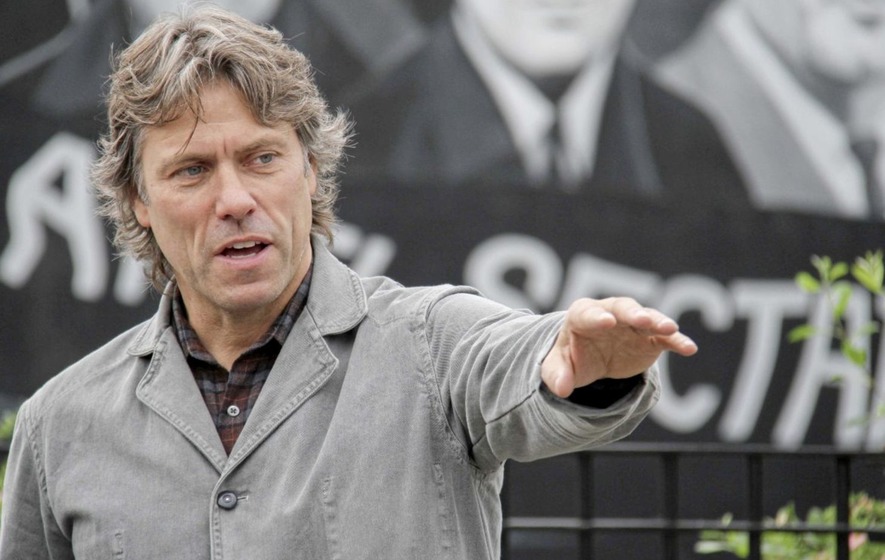 Wish this programme was longer, so much to cover in a short time. Great TV #JohnBishopsIreland

August 17: Pet Island returns to RTÉ1 on Thursday nights at 8:30pm.  The series has also sold to a number of territories including Russia and China.

4th July 17: Nathan Goes to Nashville gets record audience on RTÉ1 @ 9:30pm.  Nominated for an RTS Award for Factual Entertainment.

March 2017 -Ninja Girl broadcasts on CBBC as part of the acclaimed My Life series. 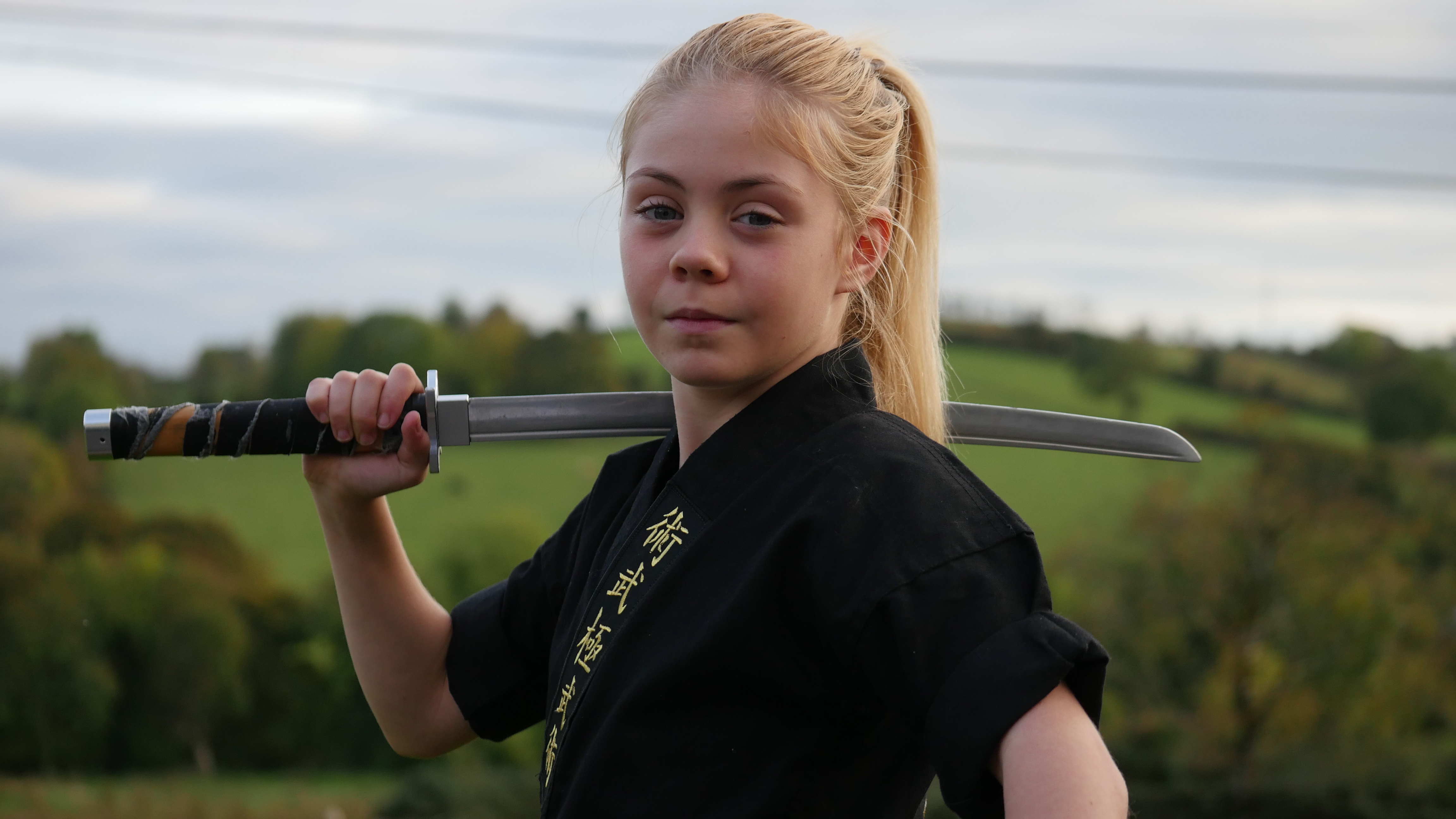 My Life: Champion of the World wins the IFTA for Best Childrens & Young People’s Programme.

Murder in Melbourne, 1 x 50 minute documentary plays on RTÉ1.  Massive interest around the world, including lots of newspaper and radio coverage.

Skillfully directed by Ronan McCloskey, this was an engrossing and deftly structured film that used the devices of true crime TV without becoming reliant on them.  The Sunday Times

Interesting article about the documentary in the Guardian here.

This is the second series of Ireland’s National Pet Show.  Series one has been acquired by many television territories around the world.  Series two mid-delivery to Flame.

Dec 2015: BBC3 acquire Smack Em Up.  Great reaction and stays well up in the most popular section on iplayer.  View the documentary here on iplayer.  See more reaction here.

Watching #smackemup about @wwebalor , really interesting show about one of my favourite wrestlers. BBC have outdone themselves!!

LA Vice (Ronin Films) produced in July 2015 and now available here on All4.  This has been the most successful series of shorts yet on All4.

Smack Em Up airs on RTÉ2 Jan 15.   The amazing story of Fergal Devitt, one of the world’s most accomplished professional wrestlers on his final tour of Japan!  This documentary has become cult viewing amongst wrestling fans around the globe.  Did excellently on BBC iplayer also and has been acquired by a number of other territories.

All credit to @rte they outdid themselves with the documentary on @wwebalor. Plus it got @ImpactDOC on Irish TV!

Everyone should watch that @wwebalor documentary, it's a masterpiece @RTE2

Pet Island series one on RTÉ.  This is an original format, narrated by Pauline McLynn and described by the Sunday Times as ‘entertaining yet subtly disturbing’.  Represented by Flame Distribution internationally.

Check out my youtube channel here.   Over 3 million views.